Posted by All-Nutrient Professional on Nov 18, 2018

Mid-length and longer bobs still dominate runways and celeb-styles but the trendy cut is getting shorter and  has some interesting twists.

Super-short started as a power statement and evolved into a fashion thing because buzz cuts and crops allow ample color play. (On runways, most the super-short snips  were either naturally shaded or blue.) Plus, they work for all hair textures, while controlling frizz and restoring hair health.

An extra half-an-inch changes the cut enough to make it more versatile via styling creams and tactile pastes, and the favored shape is etched around the face to create a foundation for a future fringe. 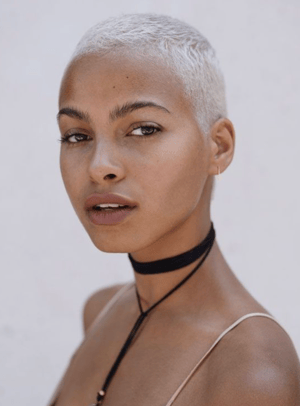 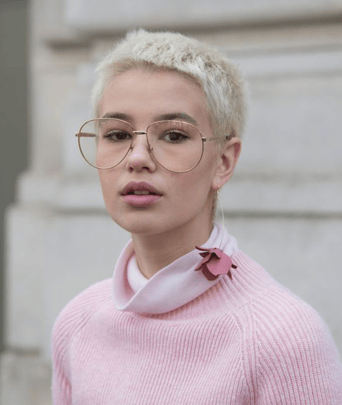 Layers like hers can be adjusted to enliven any natural texture. The must-of-the-moment for longer pixies is a soft bang—razored short or kept long and side-swept. 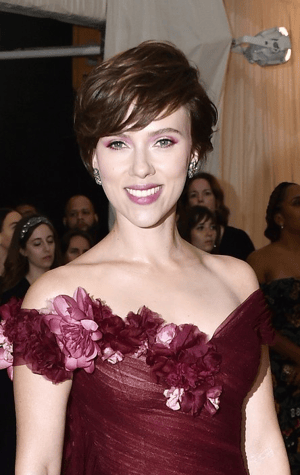 While catwalk models strutted their stuff in asymmetric cuts that recalled Sassoon shapes, celebrities and moneyed business women are favoring  less geometric looks that are center parted and softened with end notching, layering or texturizing.

Aussie actress Margo Robbie went longer, softer and simpler with the bob she showed off at the British equivalent of the Oscars (the BAFTA s), and Dua Lupa  recently opted for a bob with softly textured ends. However,  Jessica Chastain took her bob shorter for a recent cover of France’s Grazia magazine. French women are much bolder about going shorter while keeping it soft and sexy, and Chastain couldn’t help but opt-in. 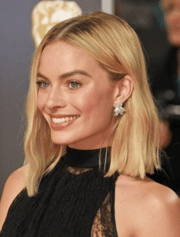